Pay It Forward! (And a tablet computer finds a home...)

Valiantly as I may try, it appears during-the-school-year is a hard time for me to sew and blog about it! So, I apologize for the radio silence, from here, and I'd like to note that it's likely to continue being quiet here until May, after finals are over!

But I *have* managed to get a little sewing done, to wit (click the pictures for bigger): 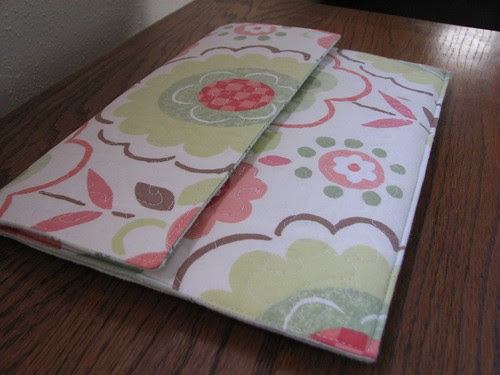 A tablet case! Yes, I finally, finally decided to buy a tablet computer -- long have I been tempted, but I resisted because I don't really need it. But! I'm going to be doing a big project over the summer and will get an extra stipend for it, plus I got tenure (finally!), so, Sid the ASUS Eee Pad Transformer Prime has come home! It's like an iPad, but running Android OS, which I'm finding I like quite a lot. Like my and my mom's Kindle cases, Sid's case is lined with flannel from one of my daughter's old receiving blankets. And the backside: 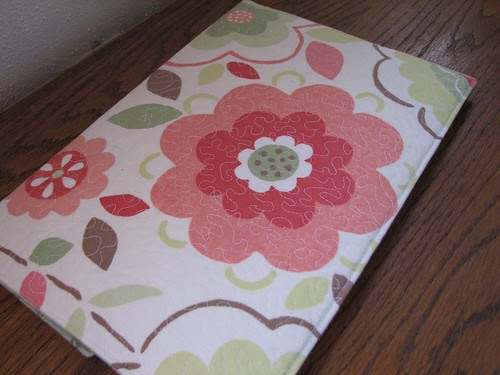 I used this tutorial at Sew Mama Sew, and you can see I didn't include the pocket. I like that tute a lot!

I received a lovely infinity cowl from Hollie at The Undercover Crafter, as part of a Pay It Forward: 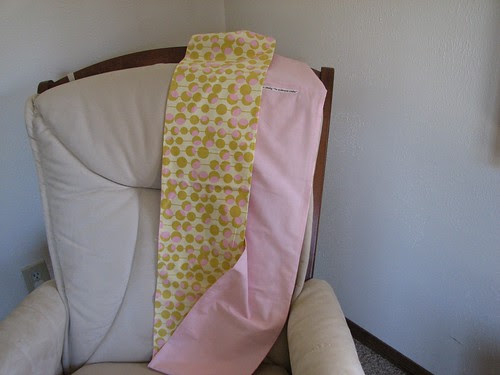 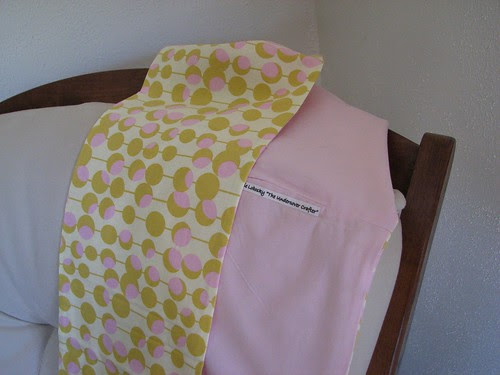 Wonderful, isn't it? Thank you, so much, Hollie!

What's the idea behind a crafty Pay It Forward? It's simple! I have one year from when Hollie sent me my gift, and I will be making handmade gifts for three people who comment here. You won't know when you'll get it, but one day, you'll open your mailbox and you'll have something fun! Each recipient, in turn, would commit to then sending along handmade gifts to three more people, and lo, the cheer will spread everywhere!

So, I'll be using the random number generator to pick three lucky people -- please, only one comment per person! Anybody want to play?
Posted by Wandering Minstrel at 3:44 PM 5 comments:

Wandering Minstrel
I'm wife to a great husband, mom to a pre-teen, and professor to a crop of fresh-faced college kids. So naturally I need more to do--and quilting is it! 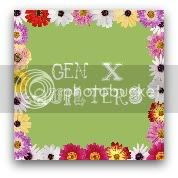 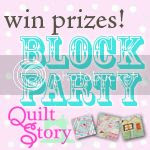 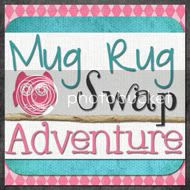